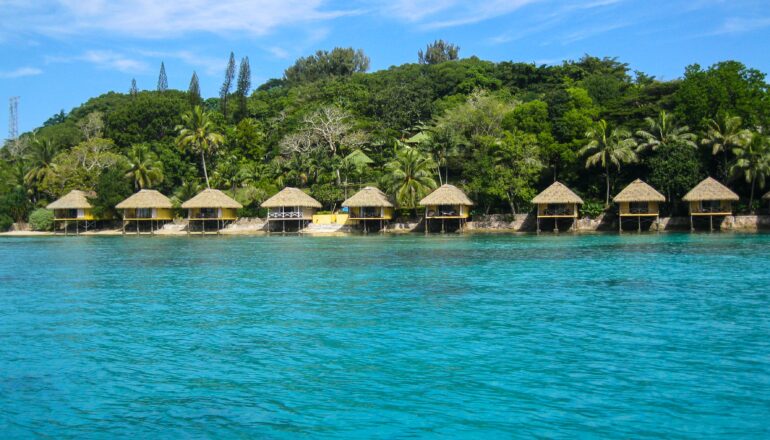 The Pacific Island Developing state of Vanuatu has gained fair recognition as one of the prolific success stories in this region. The country joins ranks with Samoa and Maldives as one of the six countries to be graduated by the United Nations as the Sustainable country from the list of the Least Developed Countries (LDC). This category was introduced by United Nations in 1971, where Vanuatu will no longer be eligible for the international support granted to LDC.

This historic achievement is the consequence of the development gains and adequate strategic planning. It indicates the country’s success, in terms of raising the levels of income, and improving the social development indicators. There has been a marked decline in the mortality rates and improvement in the literacy rates. These are the aforementioned factors that are highly critical in determining UN consideration of a country to be in LDC or not.

The graduation of Vanuatu as the Least Developed Country has far-right consequences. The country will no longer be entitled to the global support measures that are granted to LDCs. Unilateral and non-reciprocal trade preferences from the developed and developing trading partners are now off the table. But luckily, the overall impact of losing the preferential market is nominal, owing to the current trading patterns. Currently, more than half of the main exports are traded under the category of negotiated duty-free market access arrangements instead of falling under the category of LDC concessional measures.

Fortunately, the country will still be eligible for financing on concession terms under the policies of the World Bank’s International Development Association (IDA). The association has offered Vanuatu special status as a small island economy. Further, sustainable development led graduation will enhance the country’s image and will play a key role in attracting a hefty amount of foreign investment. The graduation has taken place at a significant time of the global pandemic. It is expected that the country will experience uncertain shocks, posing momentous challenges to the road of development.

Problems Which The Country Still Needs To Deal With

The country, on the road towards sustainable development, smoothly confronted the pandemic. It banned travel among islands, quickly closed the international border and effectively imposed curfews on businesses. However, there are far-reaching adverse impacts of the pandemic. The major one was the collapse of tourism, which had repercussions on the economy, which went down by 65% compared to 2019.

There was a rise in losses in employment by 70% and income losses after international borders were shut. Consequently, it led to a decline in output by 8.3% this year. As a developing nation that has just graduated to the status, there are external shocks too. The county needs to deal with the vulnerable changes to the climate. The tropical cyclones hit the country in 2020, displacing 27% of the country’s population.

Rising From The Aftermath Of The Pandemic

Vanuatu, due to its strong strategic planning and resilience, has bounced back from pandemic shocks. The country has raised the levels of income and improved the social development indicators. It has attracted the UN Economic and Social Commission for Asia and the Pacific (ESCAP) to make efforts to assist the economy. The ESCAP widely support the county in its development aspirations in achieving swift transition.

It includes assistance in linking the Smooth Transition Strategy (STS) with allocative budgets while offering specialized technical help. It has led to strengthening capacities in trade deals and improved production capacities in the country. Vanuatu experienced improved structural transformation and diversification of the economy.

The rise in the economic position has enticed people from all over the world in making investments and apply for immigration to Vanuatu. The number of requests is increasing regularly. One can complete the hassle-free immigration process through Vanuatu citizenship application form online. From document submission to passport distribution, the government designated agents will help secure immigration to Vanuatu with peace of mind and integrity.

Adventure Travel is a team of travel guides, travel photographer, travel journalist based in Nepal and from the parts of the world.
We all in our team enjoy traveling and publishing facts of travel, trekking, and hiking to help travel lovers to find the facts of travel locations, equipment, culture and locality of places and many more. Keep visiting Adventure Travel we have many more updates coming soon for you. Enjoy reading travel advice, viewing photos of all different locations from the world be informed about places to travel in the world. 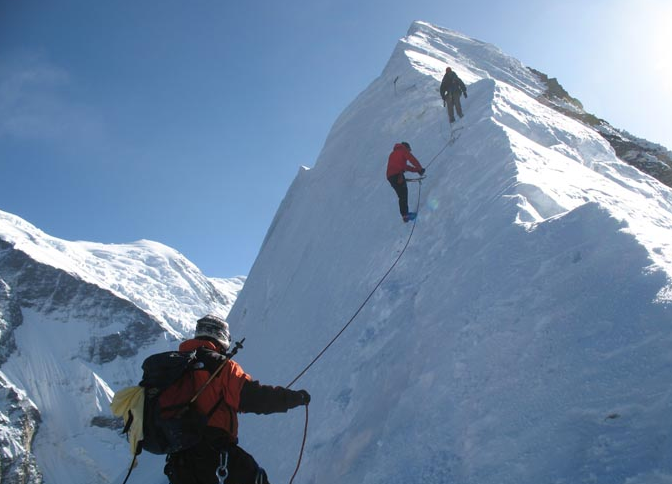 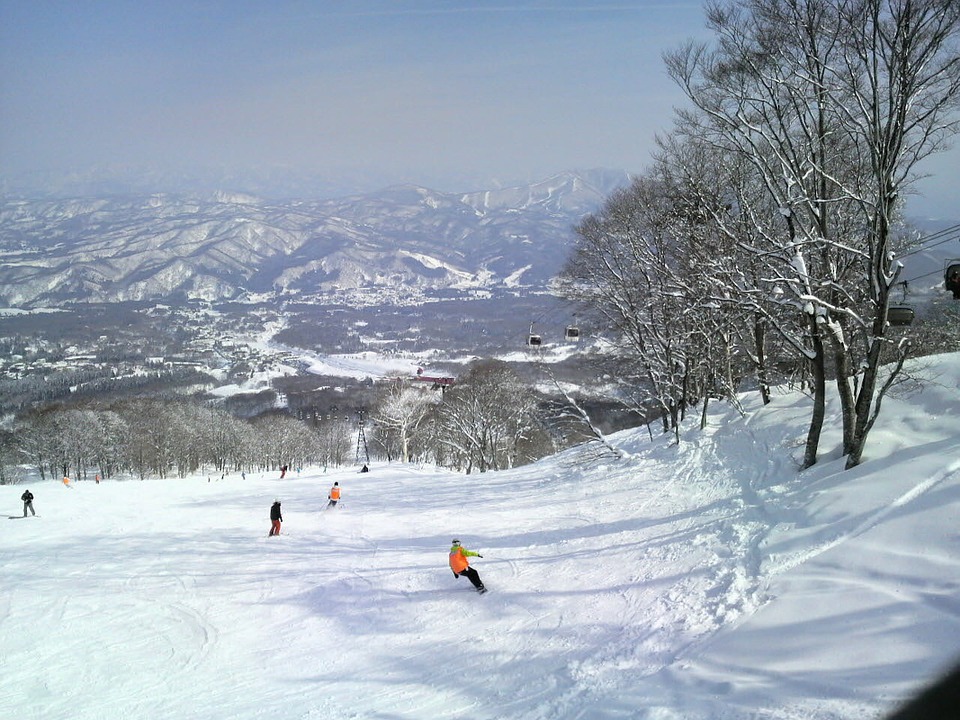 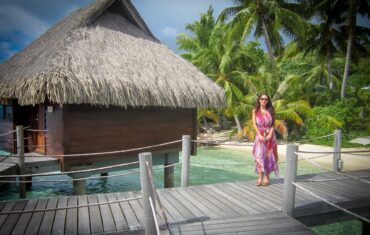 Fiji Vs Bora Bora Which Place is better? 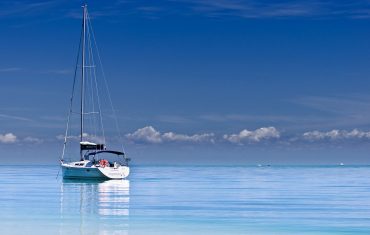 Get your travel visa approved

Latest travel updates from the blog